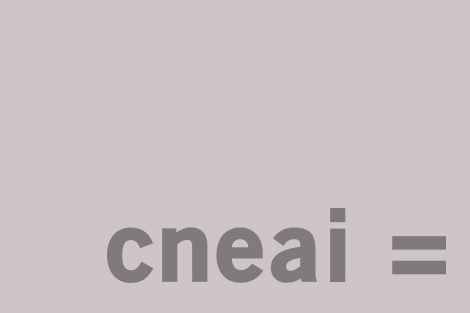 The artist duo Jacent (Jade Fourès-Varnier, b. 1984, Paris; Vincent de Hoÿm, b. 1984 Narbonne) create domestically inspired large-scale installations where visitors are welcomed as guests. Depending on the context the pair adapts its multidisciplinary proposals which could be named as “total art”. The fusion between art and life has been at the heart of their pursuits since they began collaborating in 2014. They have founded Tonus, an artist-run space based in Paris which perpetuates this state of mind.